Ever since ASIC design service was in accordance with the foundry model in the 90s, they have been advancing exponentially. Particularly in the 21st century, competition was fierce with the establishment of various design service companies. Many of these companies exited the market or were restructured when they could not keep up with the advancement of Moore's Law. The design service companies that are still in the market have found their differentiation from competitors, such as having top-notch IP development, relying on strong foundry support, or providing customized and dedicated service for high-volume customers.
Brite Semiconductor was founded in 2008 as a design services company and has been expanded rapidly. In just a few years, Brite Semiconductor has won many successful customers, receiving very positive feedbacks. Other than world-class technical strength, Brite Semiconductor possesses many other distinct advantages. 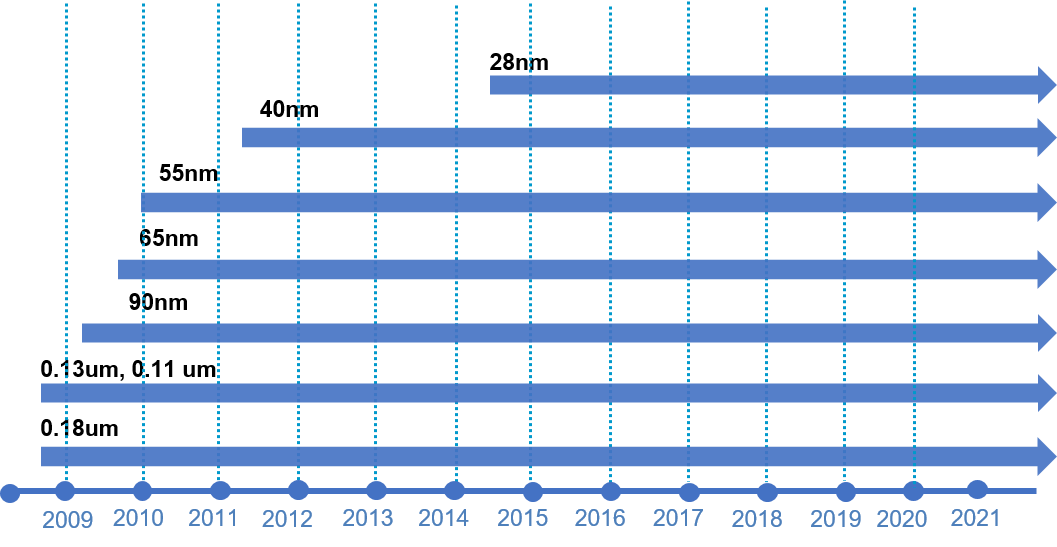